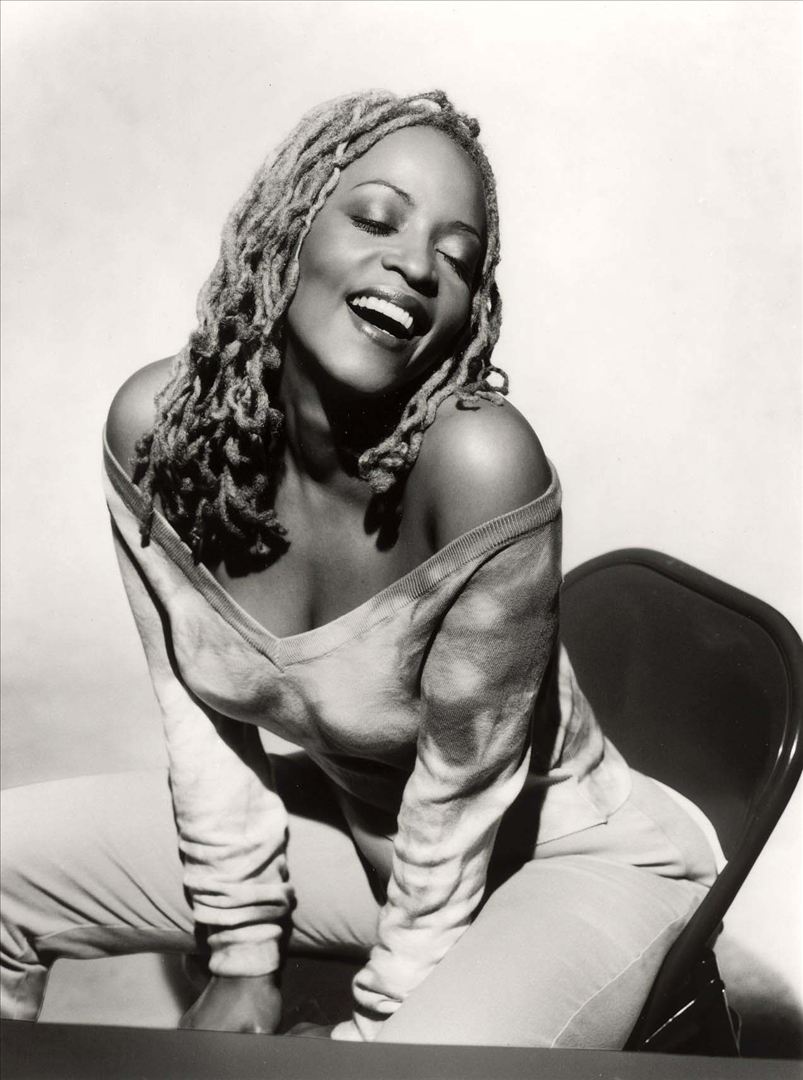 WORLD TOUR KICKS OFF IN FEBRUARY 2015

Wilson’s first album for Legacy, Coming Forth By Day, is slated for release in spring 2015.

A musical homage to legendary jazz vocalist Billie Holiday (born Eleanora Fagan on April 7, 1915) on the 100th anniversary of the singer’s birth, Coming Forth By Day is Cassandra Wilson’s moody, soulful showcase for contemporary yet timeless interpretations of standards associated with Lady Day. Coming Forth By Day was produced by Nick Launay, known as Nick Cave’s producer for the last decade among many other adventurous credits.

“Cassandra Wilson is one of the world’s most elegant and tasteful artists. Her decision to channel the spirit of Billie Holiday on her new album is a perfect complement to Legacy’s plans for celebrating Lady Day’s centennial,” said Adam Block. “It’s an absolute treat to work with Cassandra in the realization of this unexpected and sublimely beautiful music.”

“A dream of mine is happening,” said Cassandra Wilson, “I’ve been in love with Billie Holiday’s voice since the moment I heard it, and she has inspired me throughout my career.”

Cassandra Wilson will embark on a highly-anticipated world tour in February 2015 and is slated to make her headlining debut at Harlem’s fabled Apollo Theater on Friday, April 10, 2015. The artist will close out 2014 with performances in Norway, Germany, Slovakia and Italy in November and December.

Hailing from Jackson, Mississippi, American jazz musician/vocalist/songwriter/producer Cassandra Wilson began playing piano at six, guitar by the age of twelve and was working as a vocalist by the mid-’70s, singing a wide variety of material.

After moving to New York City in the early 80’s, Cassandra met saxophonist Steve Coleman and became one of the founding members of the groundbreaking M-Base Collective, pioneering proponents of a structured improvisation aesthetic that continues to influence the direction of jazz, fusion and jam-based rock.

At the completion of her stint with M-Base, Cassandra signed with Blue Note Records in 1992 and released a landmark album titled Blue Light ‘Til Dawn which paved the way for a new generation of jazz singers seeking an approach and repertoire that challenged the supremacy of the American Standard songbook. Wilson continues to interpret vintage blues, country and folk music in her repertoire.

Cassandra Wilson performed one of the leading roles in Wynton Marsalis’ “Blood on the Fields,” the first jazz work to receive a Pulitzer Prize.