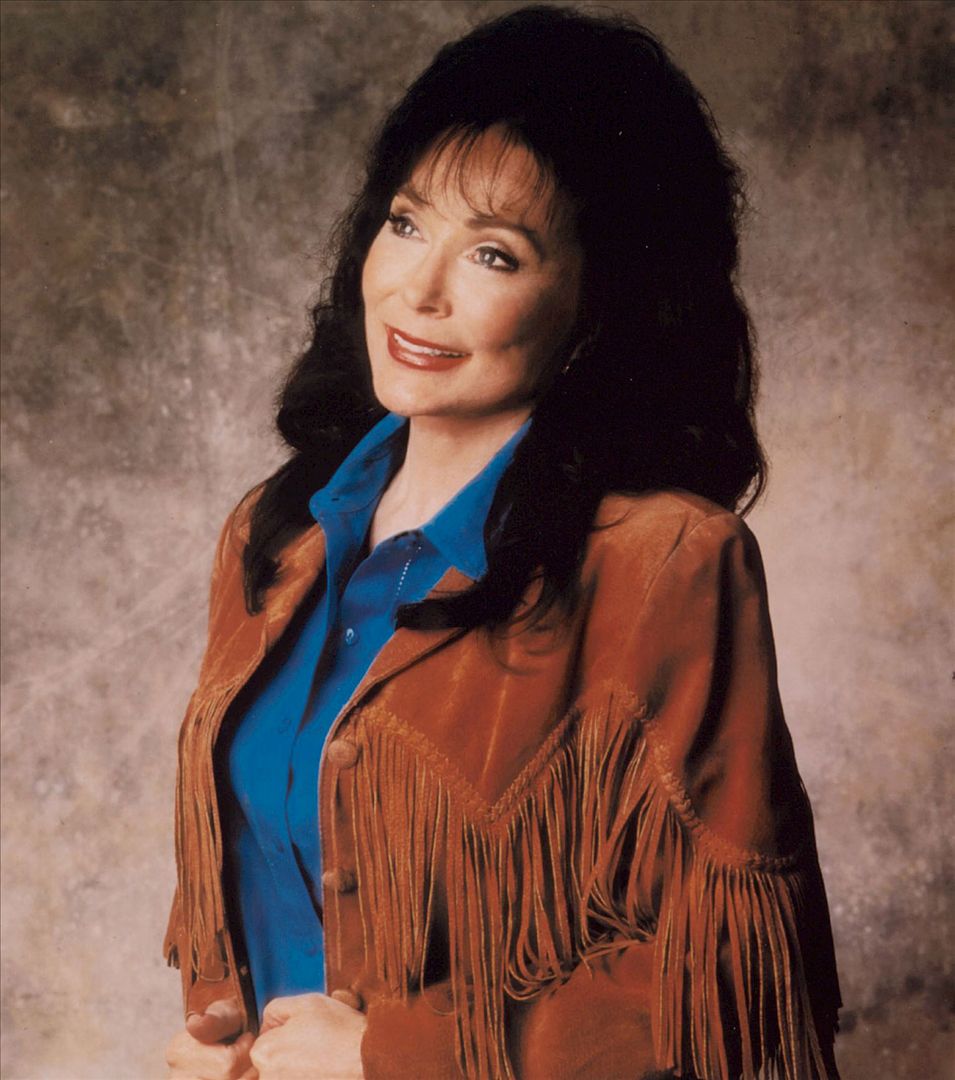 The first title in Legacy’s new Loretta Lynn album series is slated for release in 2015 and will be the artist’s first collection of new recordings since Van Lear Rose, her 2004 collaboration with Jack White, took home a pair of Grammys including Best Country Album of the Year.

Since 2007, Loretta Lynn, her daughter Patsy L Russell and John Carter Cash have been working together at the Cash Cabin Studio on a project that travels back and explores Loretta’s musical history, from the Appalachian folk songs and gospel music she learned as a child, to new interpretations of her classic hits and country standards, to songs newly-written for the project. Drawing inspiration from personal memories and deep connections to American music, Lynn’s new recordings capture the essence of these songs in intimate new performances, the way they might’ve sounded growing up in the 1930’s and 40’s in Butchers Hollow, Kentucky.

One of the all-time legends of American country music, Loretta Lynn has received numerous awards in country and American music, including induction into the Country Music Hall Of Fame in 1988, and the Song Writers Hall Of Fame in 2008. She was honored in 2010 at the Country Music Awards. Lynn has been a member of The Grand Ole Opry for 51 years since joining on September 25, 1962. Her first appearance on the Grand Ole Opry was on October 15, 1960. In a press conference she said, “I’ve played in a million places, but the Grand Ole Opry is different.” Lynn has recorded 60 albums and has sold over 48 million albums worldwide in her career.

In announcing that Loretta Lynn would be awarded the Presidential Medal of Freedom, the White House stated: “Loretta Lynn is a country music legend. Raised in rural Kentucky, she emerged as one of the first successful female country music vocalists in the early 1960s, courageously breaking barriers in an industry long dominated by men. Ms. Lynn’s numerous accolades include the Kennedy Center Honors in 2003 and the Grammy Lifetime Achievement Award in 2010.”