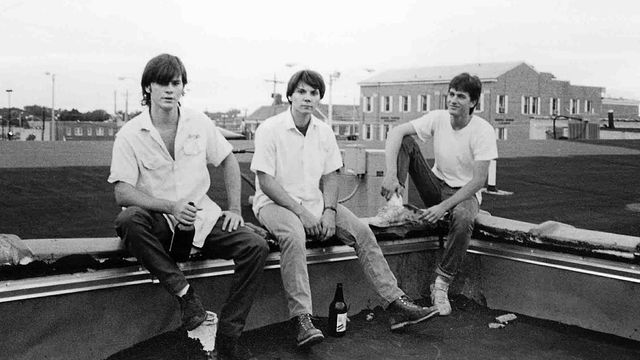 The Uncle Tupelo album “No Depression (Legacy Edition)” is available for pre-order now, but The A.V. Club has the exclusive stream of the demo of one of No Depression’s best songs, “That Year.” Recorded in 1989, the track was originally part of Uncle Tupelo’s demo, Not Forever, Just For Now. Listen to it via The A.V. Club website, and begin exploring the roots of so much music that’s popular today.