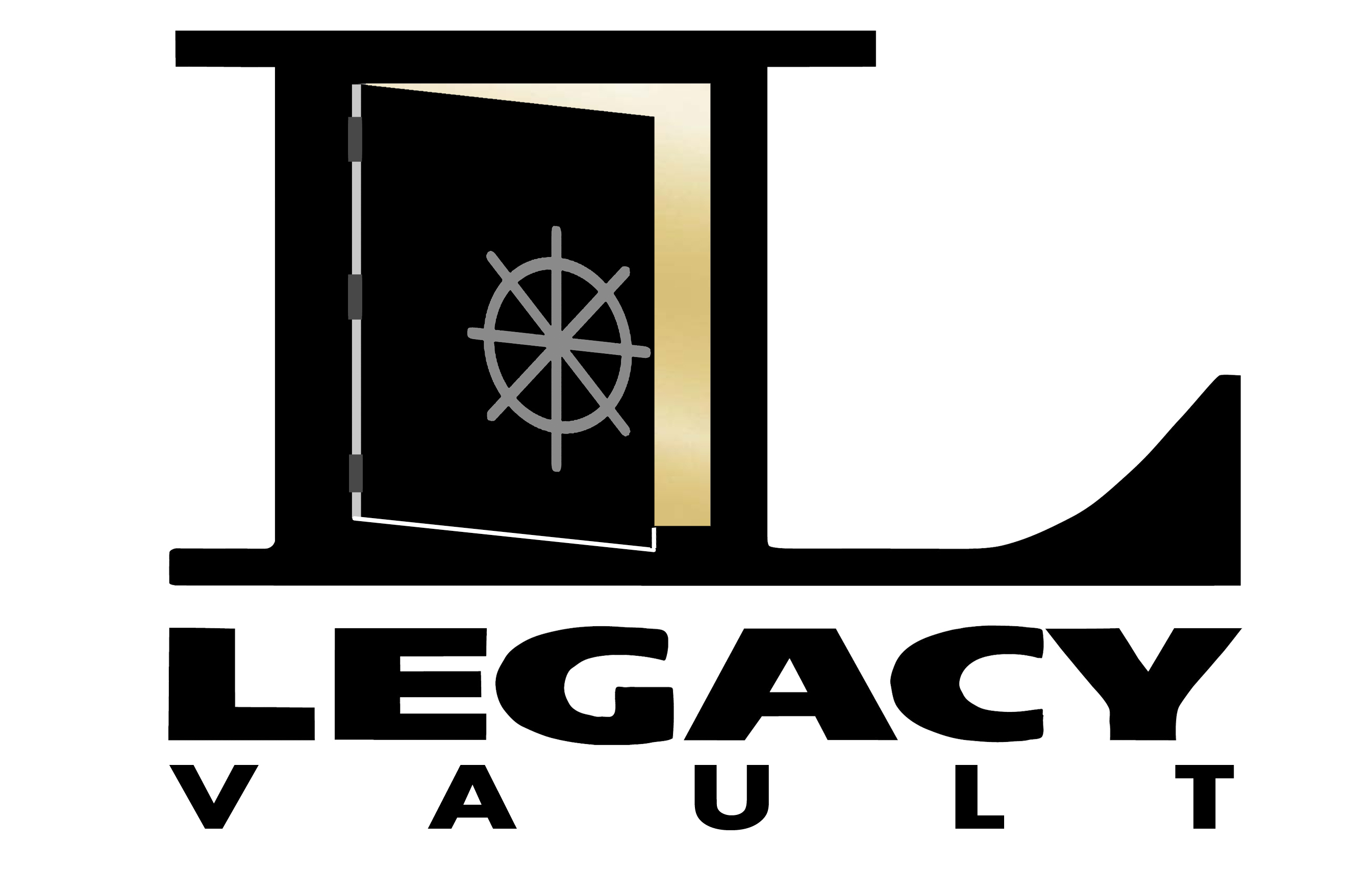 Legacy Recordings, the catalog division of Sony Music Entertainment, announces the first four catalog titles to be released digitally in response to the enthusiasm of music fans voting online at LegacyRecordingsVault.com.

The four LP titles now available for purchase as digital downloads mark the first of a monthly series of albums to be released digitally according to crowdsourced fan feedback.

Tammy Wynette, The Ways To Love A Man (Epic, 1970) – The first lady of country music ushered in the 1970s with this outstanding long-player, containing the title smash along with the anthem “Singing My Song.”

Each and every month, fans are encouraged to cast their votes at LegacyRecordingsVault.com for upcoming digital releases. Join in and help the Sony Music Archives unearth more lost treasures!

LegacyRecordingsVault.com formally launched in March 2013 as an online music fan forum seeking direct input on future digital releases from the world’s foremost archive of commercial recordings. The website allows fans to vote on which rare or out-of-print recordings they’d like to see made available digitally, along with the opportunity to offer their own release suggestions and comments. The site draws on an unmatched collection of music dating back to the 1880s with artists and titles representing virtually every historical genre.

LegacyRecordingsVault.com is spotlighting titles currently under consideration for digital release. Fans are encouraged to vote for the albums they’d most like to see made available as digital releases, and to make their own suggestions. With thousands of albums in the Legacy Recordings archives becoming potentially available for digital release, this crowdsourced service provides a valuable mechanism in the preservation of the original recordings while giving the online community a new way to request access to an unprecedented array of historically and culturally significant music.

Legacy Recordings is crowdsourcing its archives and no artist or project is too obscure for consideration. Visit LegacyRecordingsVault.com and share it on Facebook, Google+, and Twitter.