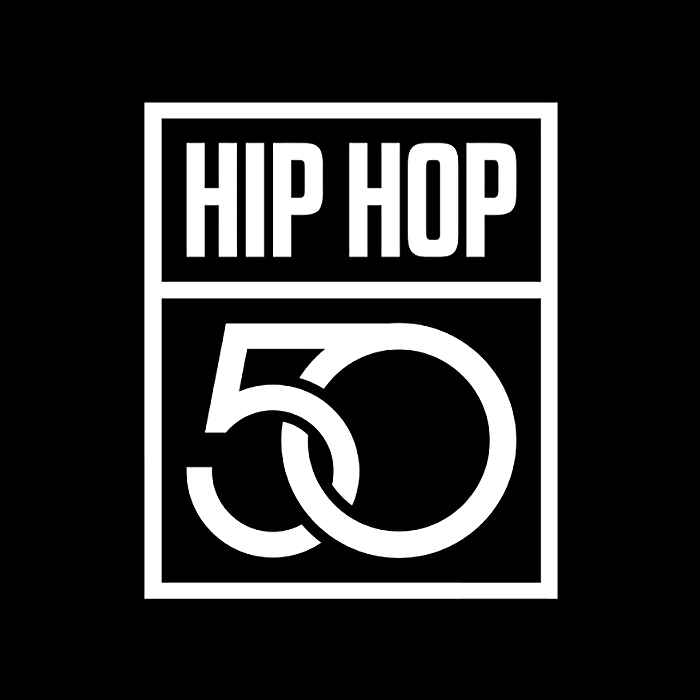 Collaboration Will Pay Homage To Pivotal Sony Music Artists, Albums And Key Cultural Moments With Content, Experiences And Original Products From The Past 50 Years

Under the partnership, Sony Music and Mass Appeal will work together to showcase the creative excellence of SME’s dynamic talent and their contributions to music history through original content, experiences, merch and product collaborations in connection with Mass Appeal’s campaign leading up to this key milestone in Hip Hop culture.

The collaboration between Mass Appeal and SME kicks off on January 25 with Sony Music Entertainment/Certified serving as a supporting partner of an exclusive preview event launching the new Fotografiska New York exhibition Hip Hop: Conscious, Unconscious. Featuring over 200 photographs dated 1972 to 2022, the exhibition traces the rise and proliferation of Hip Hop through five decades of work from the trailblazing image-makers who helped codify Hip Hop as the most influential pop culture movement of its generation. Created in partnership with Mass Appeal and presented in collaboration with Chase Marriott Bonvoy credit cards, it opens to the public on January 26 and runs through May 21.

In addition, Mass Appeal will work with Sony Music to develop a new socially driven content series called “Made By Hip Hop” that will delve into various Hip Hop subjects through the lens of the SME/Certified repertoire. Debuting later this year, the series will feature influential personalities with each installment including Certified content and short-form videos that speak to Hip Hop’s history and impact on the culture.

Furter collaborations and activations from Mass Appeal and SME related to #HipHop50 will be announced in the coming months.

The partnership is the latest announcement surrounding Mass Appeal’s #HipHop50 initiative – a massive cross-platform initiative that celebrates Hip Hop’s momentous anniversary in the most authentic and globally impactful way possible by acknowledging and recognizing Hip Hop as not only a genre but a movement that has impacted the worldwide community.

In July, Mass Appeal announced Hip Hop 50: The Soundtrack starting with DJ Premier: Hip Hop 50 Volume 1 (listen HERE). Produced by the legendary DJ Premier, the 5-track project celebrates the sounds of one of Hip Hop’s most prolific producers and includes all-new, original music from Nas, Lil Wayne, Run The Jewels, Joey Bada$$, Remy Ma, Rapsody and Slick Rick. Hip Hop 50:The Soundtrack will encompass a series of 10 EPs of all newly released music and is being distributed via Mass Appeal’s new partnership with The Orchard. Through this partnership, Mass Appeal Records will sign and develop artists directly, utilizing The Orchard’s comprehensive suite of services and global value proposition, along with Mass Appeal Records’ expertise.

Mass Appeal also recently announced its partnership with Live Nation Urban to produce live event programming. From Park Jams to Festival stages this partnership will create moments that will bring together the voices that turned Hip Hop into a way of life.

Additionally, Mass Appeal has its #HipHop50 premium content partnership with Paramount + / Showtime, which has aired documentaries such as: YOU’RE WATCHING VIDEO MUSIC BOX, CYPRESS HILL: INSANE IN THE BRAIN, SUPREME TEAM and more.

A portion of all #HipHop50 proceeds will be donated to the various charitable organizations, including, the Universal Hip Hop Museum set to open its doors in 2024.

Hip Hop 50 is Mass Appeal’s love letter to Hip Hop. A manifestation of the company’s commitment to celebrating the culture in the most authentic and globally impactful way possible. Hip Hop 50 is activating through unique storytelling that is realized in timeless content, original music, live experiences, strategic partnerships, custom products and much much more. Every facet of the Hip Hop 50 Universe includes a charitable component connected to the Universal Hip Hop Museum. Find #HipHop50 online, on-air and on the block.

Mass Appeal is an entertainment company dedicated to telling stories from the perspective of those who shape and shift culture. Since 1996, we have documented the emerging movements that influence popular ideas. Today, Mass Appeal is the elevated voice of Hip Hop and its ever-expanding sphere of influence. Integrated offerings in content, music, and creative services stoke Mass Appeal’s ability to maximize the impact of our output. Our diverse school of thought separates us from friends and foes alike. Follow Mass Appeal on all social platforms @massappeal.

Certified is dedicated to the history and influence of R&B and Hip-Hop, music that continues to shape the culture. With exclusive access to Sony Music Entertainment’s (SME) archives, Certified provides access to rare and unreleased albums, singles, remixes, photos and video footage from iconic SME labels like Jive, Loud, Ruffhouse, J Records, Arista, LaFace, So So Def, Profile, RCA Records, Epic, and Columbia—all to help tell the stories of undisputed classics of Hip-Hop and R&B.

Fotografiska is a museum experience for the modern world. Founded in Stockholm in 2010, Fotografiska is a destination to discover world – class photography, eclectic programming, elevated dining, and surprising new perspectives. Guided by a mission to inspire a more conscious world through the power of photography, Fotografiska produces dynamic and unparalleled rotating exhibitions, spanning various photographic genres, in inclusive and immersive environments. With a dedicated international community and locations in Stockholm, New York City, and Tallinn — and with three new locations opening in 2023 (Berlin, Miami, and Shanghai) — Fotografiska is the premier global gathering place for photography and culture. fotografiska .com | @fotografiska