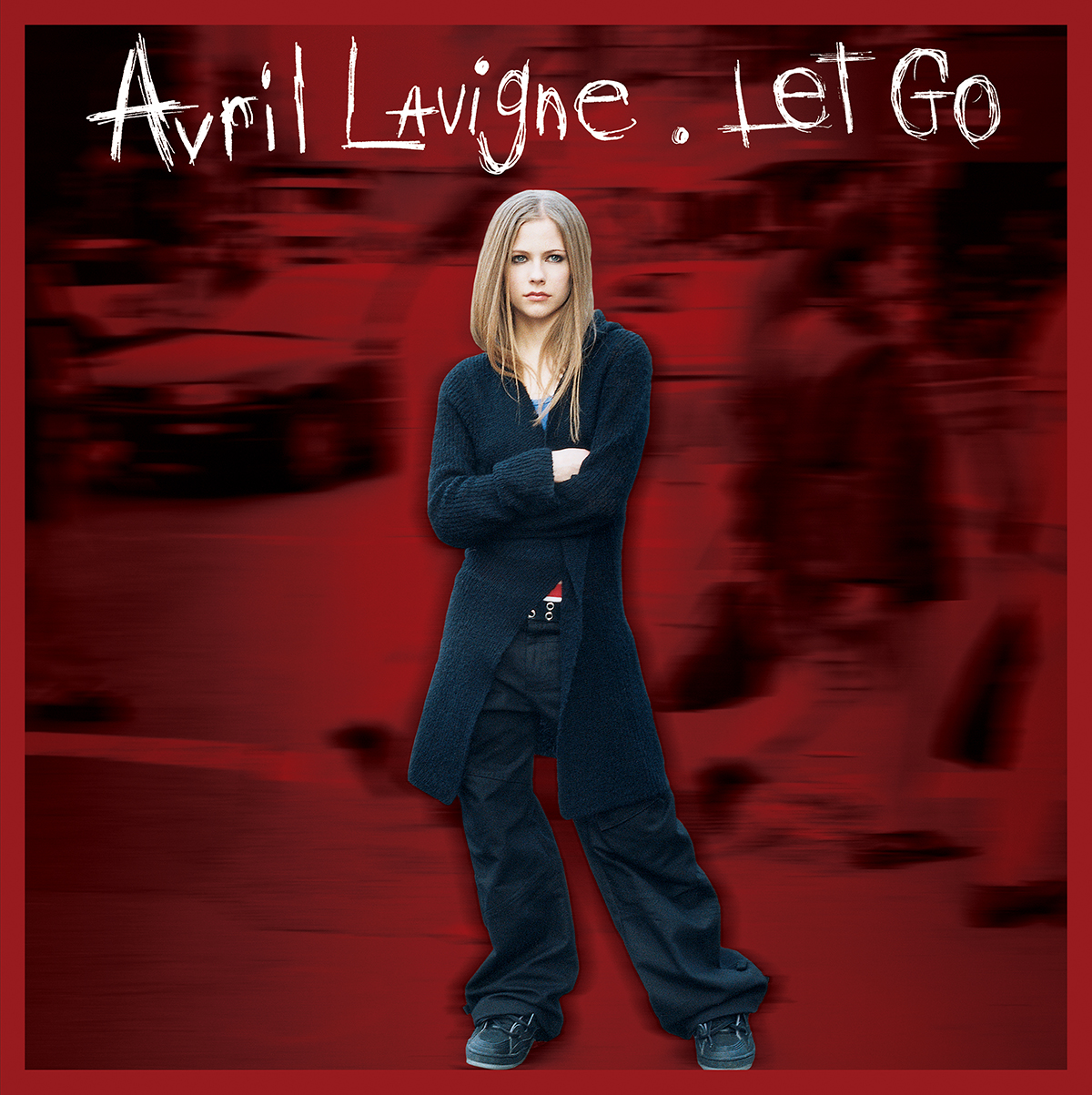 Originally written and demo’ed for Let Go, “Breakaway” was cut from the album before Avril turned the song over to Kelly Clarkson (who made it a #1 Hot 100 hit in 2004). Avril’s newly recorded interpretation provides a fresh take on the song and restores small poignant lyric references to Avril’s Canadian childhood. Avril’s new recording of “Breakaway” is being released today. The lyric video will go live on Facebook today and on YouTube on June 4.

Arista/Legacy’s Let Go (20th Anniversary) includes the 13 classic tracks from Avril’s breakout debut, her 2022 re-imagining of “Breakaway” and five additional bonus songs recorded during the original Let Go sessions: “Why” (“Complicated” b-side); “Get Over It” (“Sk8er Boi” b-side, previously unreleased to DSPs); “Falling Down” (from the “Sweet Home Alabama” soundtrack); “I Don’t Give” (from the “American Wedding” soundtrack) and “Make Up” (previously unreleased to DSPs).

In addition to the new “Breakaway” lyric video, the official music videos for “Complicated,” “Losing Grip,” “Sk8er Boi” and “I’m With You” have had their resolution upgraded to High Definition and may be viewed on Avril’s YouTube channel. Arista/Legacy will also be releasing pristine footage of Avril’s 2002 Top Of The Pops performance of “Complicated” on Wednesday, June 8.

As Avril’s debut celebrates 20 years as one of the most influential pop punk albums of the early 21st century, a special 2LP 12″vinyl pressing of Let Go (20th Anniversary Edition) (featuring the same track listing as the digital configuration) will be released on January 27, 2023 and may be pre-ordered HERE

At age 16, Canadian singer-songwriter-performer Avril Lavigne signed a recording contract with Arista Records, who released the artist’s debut studio album, Let Go, on June 4, 2002. A seismic game-changing musical phenomenon, Let Go became the best-selling album of the 21st century by a Canadian artist and established Avril as a pop-punk force to be reckoned with. She ruled the airwaves with anthems like “Complicated” and “Sk8er Boi” and helped pave the way for new generations of women to make uncompromising and unforgettable music, while bringing a punk-infused female pop sensibility into the mainstream.

The RIAA has certified Let Go 7x platinum in the United States while “Complicated” has achieved 3x platinum status, “Sk8er Boi” 2x platinum and “I’m With You” platinum.  The Canadian Recording Industry Association and Music Canada have certified Let Go as a Diamond album, selling more than one million copies in Avril’s home country.

Avril Lavigne has been announced as a member of the Hollywood Walk of Fame Class of 2022 and will soon have her own star unveiled on the Boulevard of Stars.

Avril Lavigne is touring throughout 2022-2023 and may be performing at venue near you.