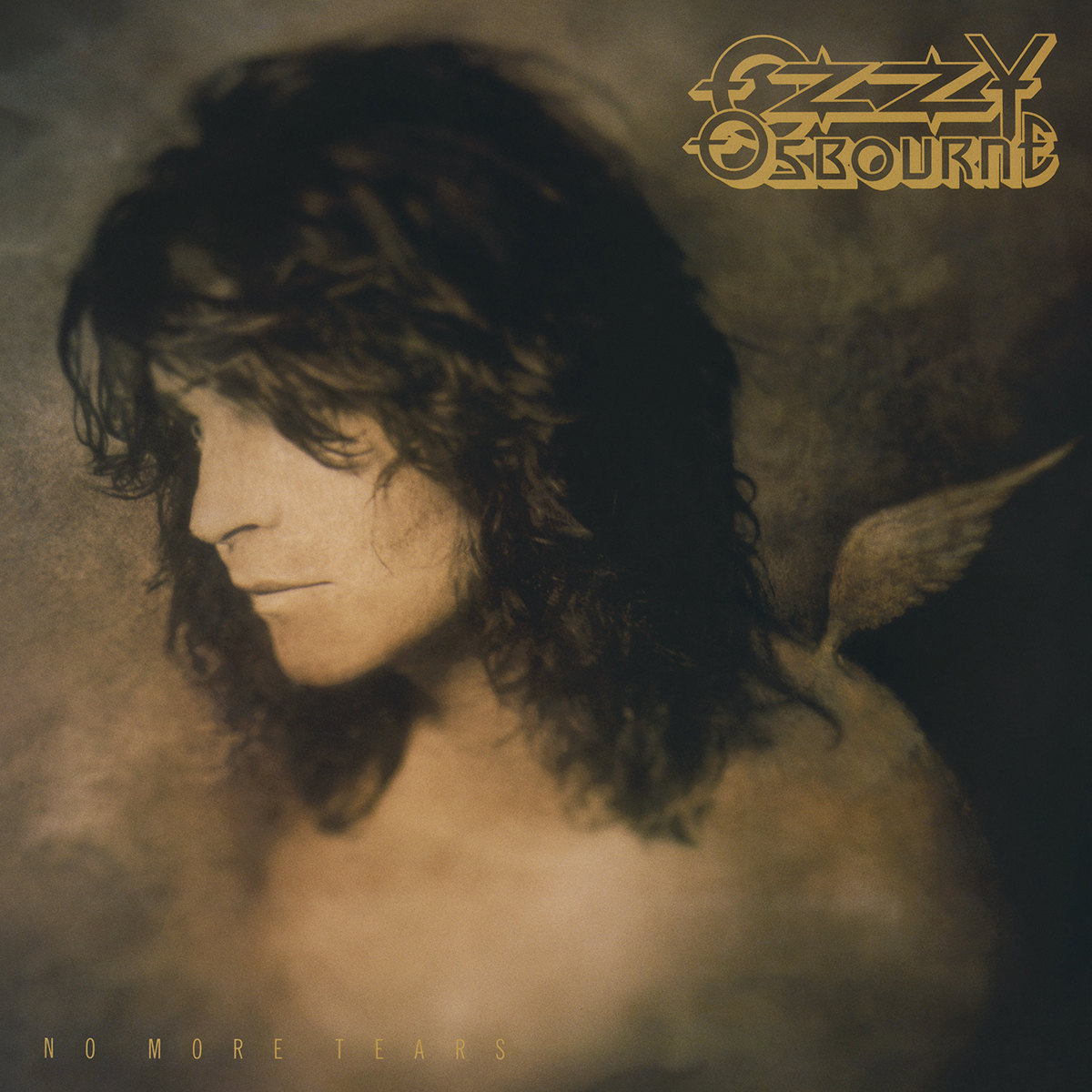 Earlier this week, it was announced that a never-before-released interpretation of “Hellraiser”–with a mash-up of vocals by OZZY OSBOURNE and the song’s co-writer, longtime friend and colleague Lemmy Kilmister of Motorhead–was added to the digital 30th anniversary release of OZZY’s classic album NO MORE TEARS out today (September 17) via Sony. Now comes news that this new updated version of “Hellraiser” will be issued as a stand-alone release on OZZY’s birthday, December 3. The special 10” black vinyl single features three versions of the song, which was co-written by OZZY, his friend and colleague Lemmy Kilmister of Motorhead and OZZY’s longtime guitarist Zakk Wylde. In addition to thenew “Hellraiser” mash-up–which was remixed by Rob Kinelski–the 10” will include the classic original OZZY track with Motorhead’s version of the same song as the B-side. It is available for pre-order today.

“Hellraiser” originally appeared on NO MORE TEARS; Motorhead then recorded their own version and released it as a single from their 1992 March ör Die album. “Hellraiser” was one of four songs from NO MORE TEARS co-written by OZZY with Lemmy; the others are “Mama, I’m Coming Home,” “Desire,” and “I Don’t Want to Change the World.” Listen to the track here.

In honor of today’s release of NO MORE TEARS, Sirius XM Ozzy’s Boneyard Channel will feature a weekend long celebration of the album.  Hear songs and insight from OZZY and Zakk, every hour Friday-Monday beginning September 17 at 8:00 AM. You can also listen on SXM App by searching “No More Tears.”

The digital 30th anniversary release of OZZY’s classic album NO MORE TEARS–his sixth solo album that went Top 10 (#7) and was certified quadruple platinum–will also be highlighted with two special editions:  a 2LP black vinyl version and a special yellow and red 2LP vinyl version with a specially created booklet (exclusively at www.towerrecords.com). Both configurations will be released simultaneously with the digital version. Order the album here.

In its release, NO MORE TEARS yielded four top ten singles on the Billboard Rock Tracks chart, “Mama, I’m Coming Home” (#2), “Road To Nowhere” (#3), “Time After Time” (#6) and the title track (#10). In addition, the album’s “I Don’t Want to Change the World” earned OZZY his first Grammy for a live version of the track that was featured on his 1993 LIVE AND LOUD album. The album has remained an OZZY classic, earning a spot (#22) on Loudwire’s “Top 90 Hard Rock + Metal Albums of the ’90s” with Ultimate Classic Rock including No More Tears on their list “Top 100 ’90s Rock Albums.”

The 10” black vinyl single of “Hellraiser” tracklist is as follows:

Click here to read the full announcement about the 30th anniversary editions of NO MORE TEARS.