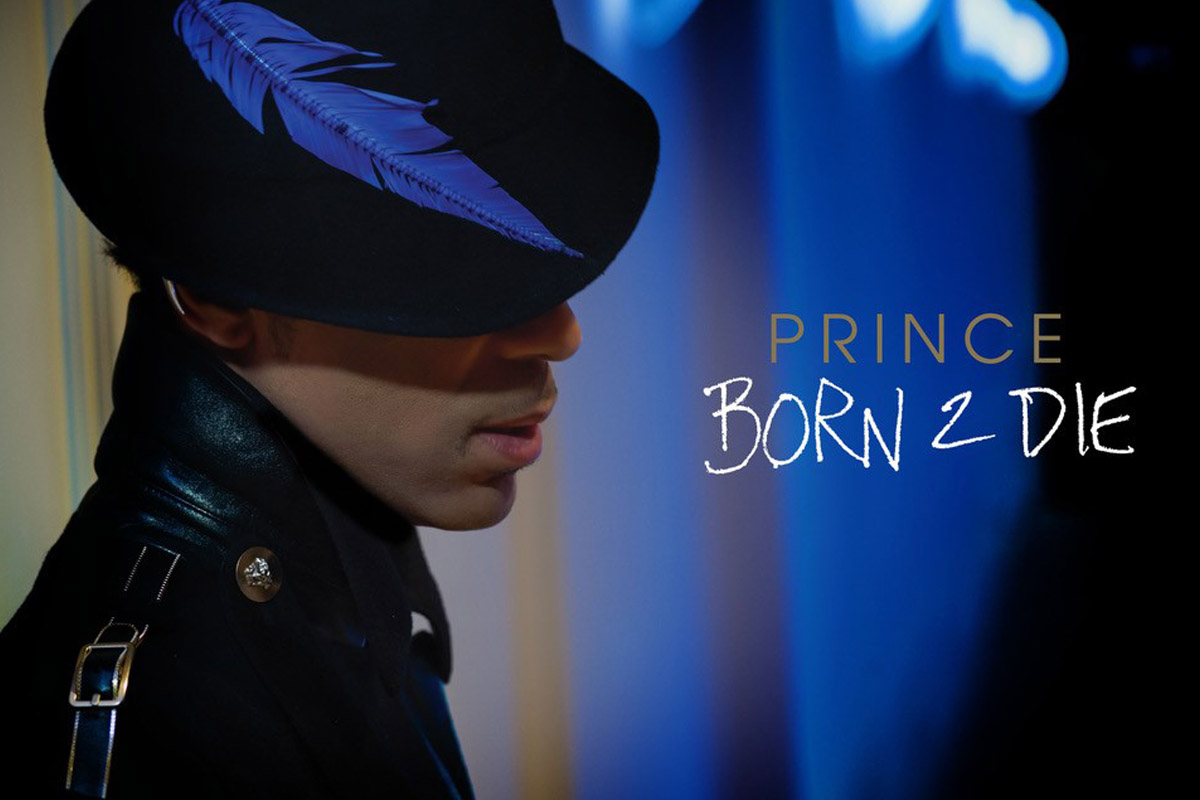 “These songs are amongst the most socially and politically engaged of his career, as though Prince were updating Sign O’ The Times.”
—UNCUT, July 2021

The Prince Estate and Legacy Recordings, a division of Sony Music Entertainment, are excited to share the previously unreleased track “Born 2 Die” from Welcome 2 America, an album that Prince recorded in 2010 and which will be released from his legendary vault in standard and Deluxe editions on July 30.

“Born 2 Die” had a global premiere on the BBC 6 Music Breakfast Show in the U.K. this morning, with Prince’s long-time musical director Morris Hayes joining host Gemma Cairney to introduce the track. The song is now available on all streaming platforms.

“Born 2 Die” is the second single made available from Prince’s upcoming unreleased studio album Welcome 2 America (following the title track, which was released in April). The song was recorded during a flurry of studio activity in the spring of 2010, when President Obama was just a year into his first term and Prince was reflecting deeply on the issues affecting the Black community and the role he hoped to play in the social justice movement.

The slow-burning song was first recorded by Prince, the bassist Tal Wilkenfeld, and the drummer Chris Coleman, and then accentuated by the vocal harmonies of Shelby J., Liv Warfield, and Elisa Fiorillo, and topped off by a melody sung by Prince himself. He then tapped Morris Hayes to add final production to the track—and shared some of the inspiration behind its sound.

“We got to ‘Born 2 Die,’ and Prince said, ‘I’ll tell you how that came about,’ Morris Hayes shared. “He had been watching videos of his friend Dr. Cornel West on YouTube, and during one speech Dr. West said, ‘I love my brother Prince, but he’s no Curtis Mayfield.’ So Prince said, ‘Oh really? We will see.’”

Also recently announced, SiriusXM kicked off Black Music Month on June 1 with a relaunch of The Prince Channel, which features music from Prince’s vast catalog and favorites from those who knew Prince best. The limited-run channel is available now on SiriusXM ch. 333 or listen on the SiriusXM app for free though June 8 at http://siriusxm.us/PRINCE.

Additionally, Prince’s 1998 album The Truth will be issued for the first time as a stand-alone release on June 12 as part of Record Store Day’s first RSD Drop. The Truth was originally released as an accompaniment to the triple-album Crystal Ball, and is widely considered one of Prince’s most underappreciated hidden gems. The RSD Drop marks the first time The Truth is available on vinyl, with gorgeous, foil-embossed artwork designed by Prince’s longtime art director Steve Parke. More information: https://recordstoreday.com/SpecialRelease/13290