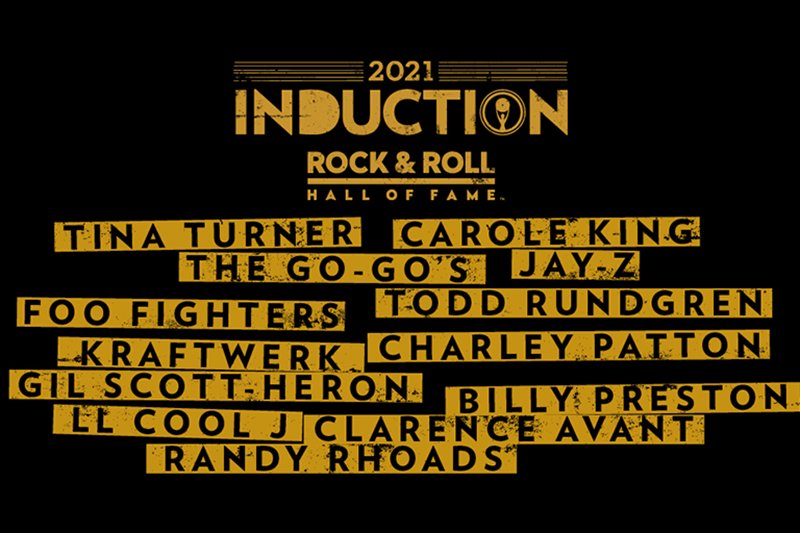 The Rock & Roll Hall of Fame has announced its 2021 inductees!

To be eligible, artists are required to have released their first record 25 years prior to induction. Ballots were sent to an international voting body of more than 1,200 artists, including current living Inductees, historians and members of the music industry. Factors such as an artist’s musical influence on other artists, length and depth of career and the body of work, innovation and superiority in style and technique are taken into consideration.

The 36th Annual Rock & Roll Hall of Fame Induction Ceremony will take place on Saturday, October 30, 2021 at 8 p.m. ET at Rocket Mortgage Fieldhouse in Cleveland, Ohio with a radio simulcast on SiriusXM’s Rock & Roll Hall of Fame Radio channel 310. The Induction Ceremony will air at a later date on HBO and stream on HBO Max. Tickets go on sale to the public and members in July.