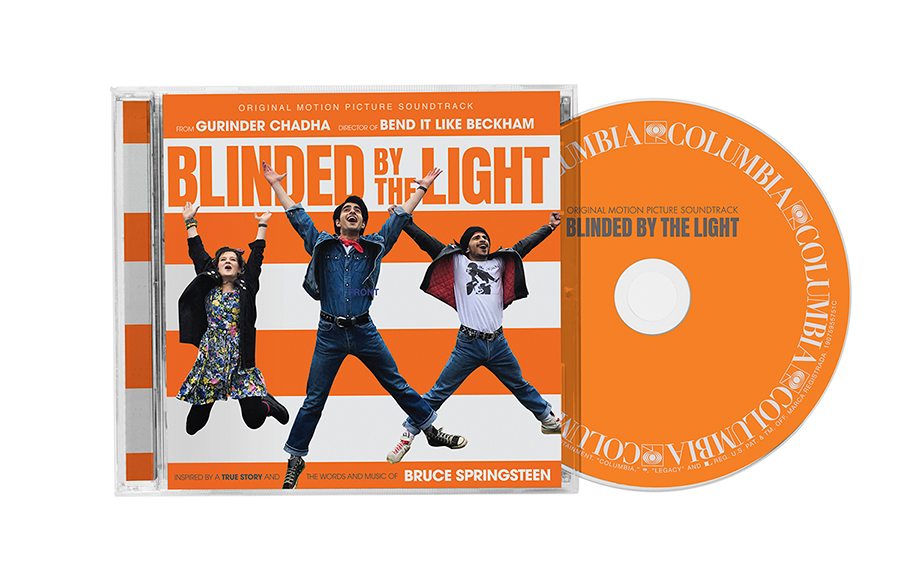 Today, Columbia Records/Legacy Recordings, a division of Sony Music Entertainment, released a special music video (combining song lyrics and clips from “Blinded by the Light”) for Bruce Springsteen’s “I’ll Stand By You.”

Blinded By The Light: Original Motion Picture Soundtrack brings together 12 essential Bruce Springsteen performances ranging from greatest hits and fan favorites (“Born To Run,” “Dancing In The Dark,” “Hungry Heart,” “Because The Night”) to previously unreleased tracks, including the long-sought-after studio recording of “I’ll Stand By You.” Also, for the first time on album, Blinded By The Light: Original Motion Picture Soundtrack presents two live rarities: the first concert performance of “The River” (from No Nukes ’79 – Madison Square Garden, NYC – September 21, 1979) and an unforgettable acoustic solo performance of “The Promised Land” (Concert for Valor – The National Mall, Washington DC, November 11, 2014).