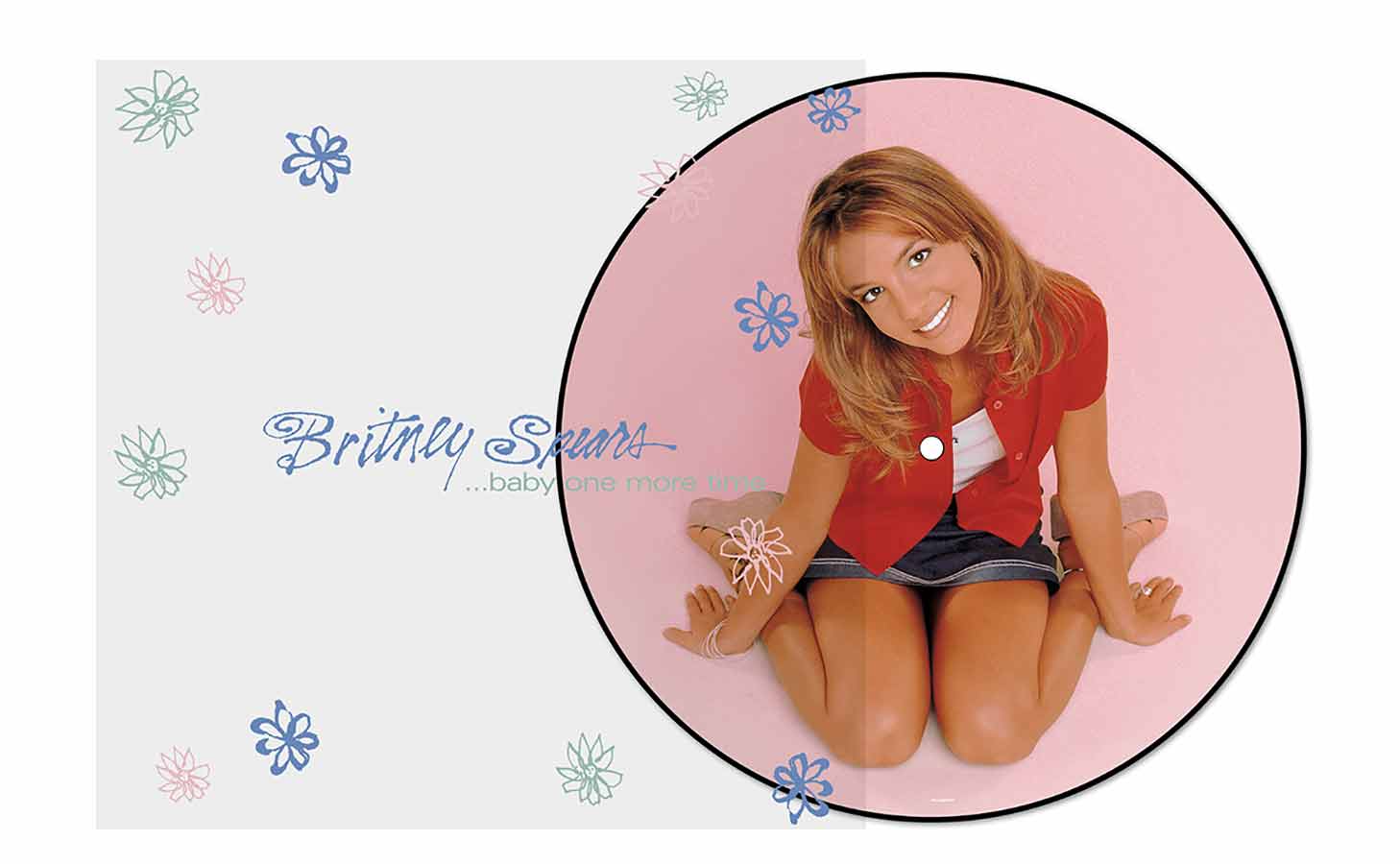 Twenty years ago, Britney Spears helped usher in a new era in pop music with the release of her ground-breaking debut single, “…Baby One More Time.” On November 23, in honor of its 20th anniversary, Jive/Legacy Recordings, a division of Sony Music Entertainment will release a picture vinyl title for the first time, featuring the album’s iconic cover on one side and an image of Britney from her early photo shoots on the other. The picture disc is available now for pre-order: https://britney.lnk.to/BOMT20PR/amazonvinyl

“…Baby One More Time” was released on October 23, 1998 and went on to become a cultural touchstone for an entire generation. The song is from Spears’ debut studio album of the same title, released in January 1999 on Jive Records. Spears recently discussed the song with The Guardian stating, “The whole song is about that stress that we all go through as teens. I knew it was a great song. It was different and I loved it, (but) I don’t think you can anticipate how a song is going to be received.”

The track, written by Max Martin and produced by Martin and Rami, topped the charts in 19 countries. The album itself is 14x Platinum (Diamond certified) by the Recording Industry Association of America and has sold more than 25 million copies around the world.

The companion music video released on November 24, 1998 lensed by Nigel Dick and one of the most influential videos of its time was named the most iconic of all time by MTV’s long-running Total Request Live.

Some exciting news was revealed yesterday, the first major pop star to have a Las Vegas residency is back! Britney’s new show will embody her strong, take-charge attitude when she returns to the city with her new show, “Britney: Domination.” Designed to give her fans and concertgoers an immersive experience, this show will bring them closer to the excitement than ever before as they party, dance and sing along to her amazing catalogue of hit songs.