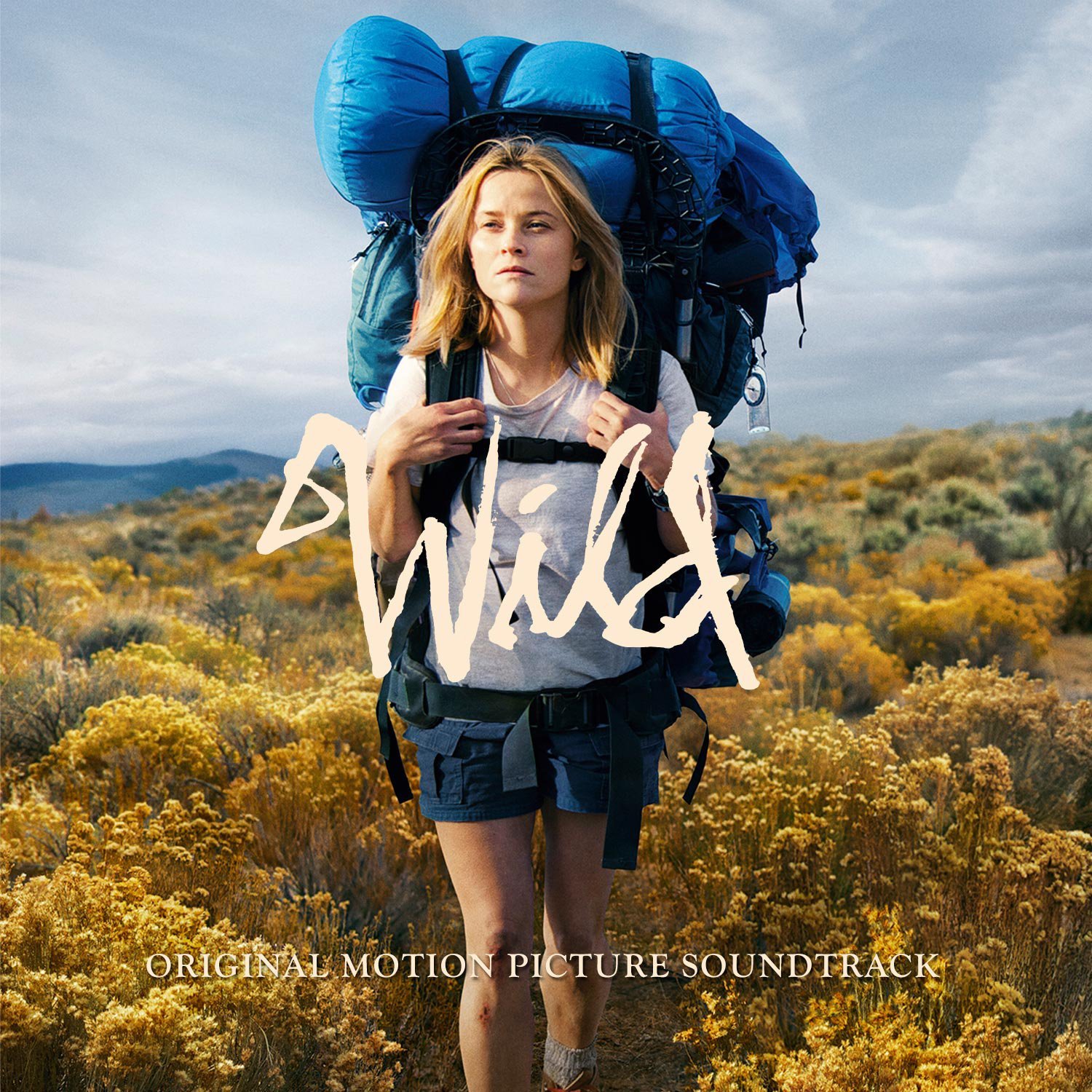 October 22, 2014 – New York, NY – Fox Searchlight Pictures and Legacy Recordings, the catalog division of Sony Music Entertainment, have announced the release of Wild: Original Motion Picture Soundtrack, the musical companion to the upcoming Fox Searchlight Pictures film. The album will be released on Monday, November 10 and is available for pre-order on Amazon and iTunes. Wild opens in select theatres across North America on December 5, 2014.

“I didn’t want to give the audience this impression of ‘film watching,'” says Vallée, reflecting on the soundtrack. “That’s often how I feel with score music. I become aware of it, aware that I’m watching a film, that someone is playing music that the characters don’t hear. I try to avoid that in every film I direct and I wanted to avoid it badly in Wild. The main direction with music was to use it only during flashbacks. When there is music, it’s because it’s playing in the scene from a sound device, a car radio for instance, or a CD player. What Cheryl is listening to in her life, is the music that we hear during the film.”

In Wild, director Jean-Marc Vallée (Dallas Buyers Club), Academy Award® winner Reese Witherspoon (Walk The Line), and Academy Award® nominated screenwriter Nick Hornby (An Education) bring bestselling author Cheryl Strayed’s extraordinary adventure to the screen. After years of reckless behavior, a heroin addiction, and the destruction of her marriage, Strayed makes a rash decision. Haunted by memories of her mother Bobbi (Academy Award® nominee Laura Dern) and with absolutely no experience, she sets out to hike more than a thousand miles on the Pacific Crest Trail all on her own. Wild powerfully reveals her terrors and pleasures as she forges ahead – on a journey that maddens, strengthens, and ultimately heals her.