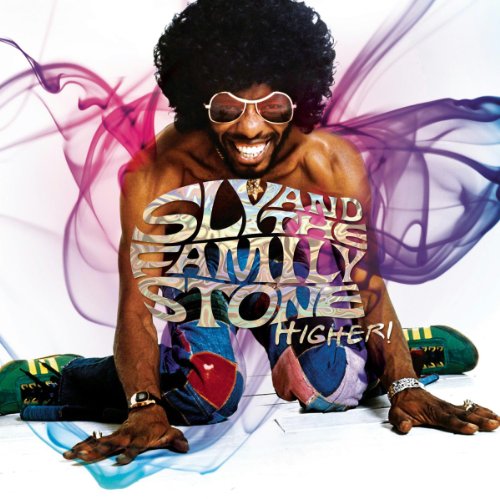 The Guardian newspaper has an exclusive stream of “I Get High On You,” one of the rare tracks included on Higher!, the 4-CD Sly & The Family Stone box set to be released August 27. Getting on for twice the length of the original – which appeared on Sly’s 1975 album High on You – it was recorded back in 1967 and begins with multi-layered vocals before embarking on something more woozy and psychedelic than the original.

“I haven’t heard this since the day we cut it,” says drummer Greg Errico. “These sessions were recorded between the first demos and those for the first album, Underdog and so forth. I recall the beginning with the stacked voices … you can tell we are experimenting with different stuff, searching for a sound. I can hear a lot of that in there.”

Read more and listen to “I Get High On You” at The Guardian.