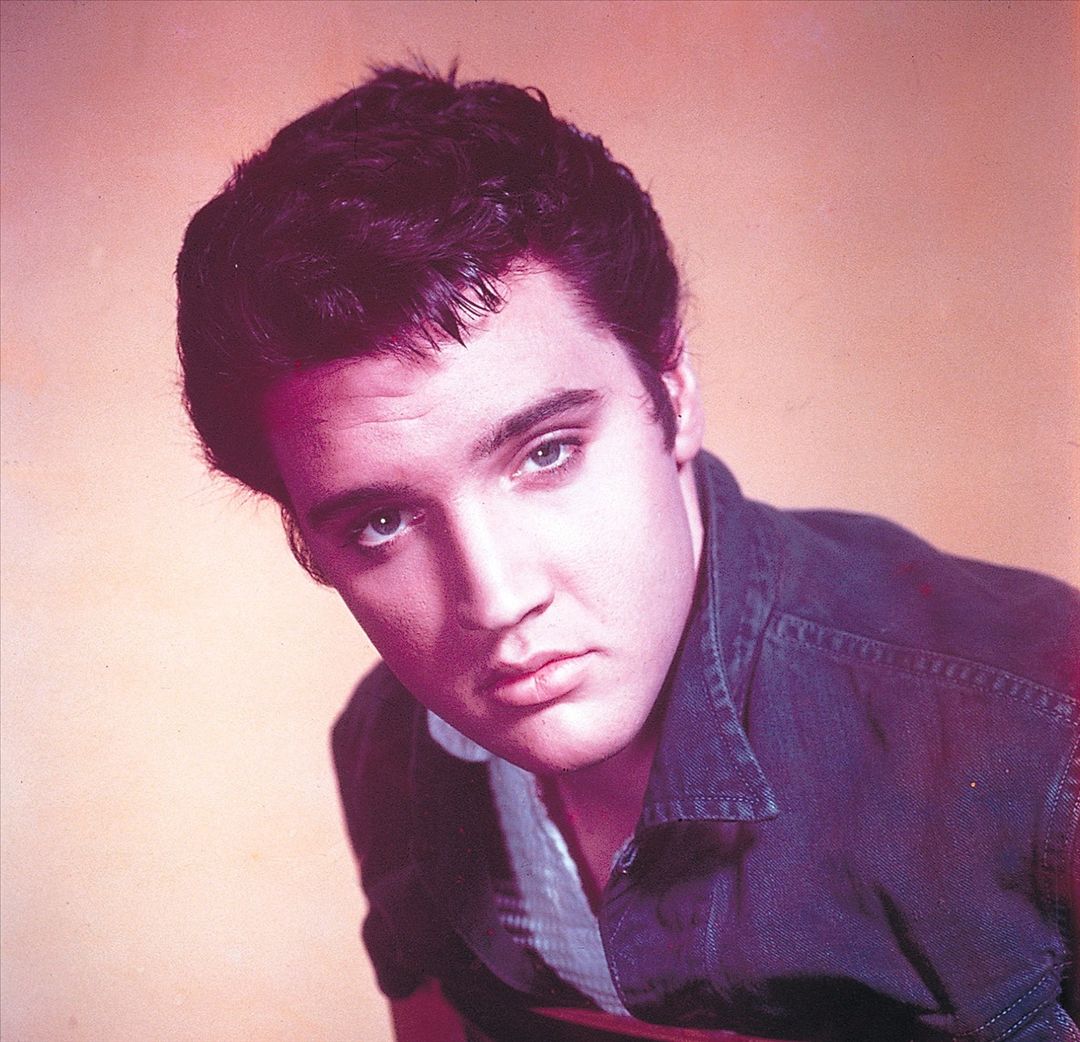 Nine classic Elvis Presley albums from the 1950s, along with the popular The Essential Elvis Presley and this month’s Elvis At Stax, now mastered specifically for iTunes

New York, NY – In celebration of “Elvis Week” (August 10-17, 2013), numerous key titles in the Elvis Presley catalog have been mastered specifically for iTunes, ensuring the delivery of the music to listeners with increased audio fidelity, more closely replicating what the artists, recording engineers, and producers intended. These albums are available at iTunes.com/Elvis. This roll-out coincides with Presley being honored as Artist Of The Month for August, 2013 by Legacy Recordings, a division of Sony Music Entertain­ment. The annual “Elvis Week” celebration in Memphis, Tennessee, celebrates the life and legacy of the King of Rock ‘n’ Roll on the anniversary of his passing on August 16, 1977.

The official Elvis At Stax Listening Party will take place at the Stax Museum in Memphis on August 13. The Q&A session will be attended by famed Nashville musician/producer Norbert Putnam (who originally played on the December sessions at Stax), as well as reissue co-producer Ernst Mikael Jørgensen, the respected director of RCA’s Presley catalog for over two decades, and the author of the critical research guide, Elvis Presley: A Life In Music (St. Martin’s Press, 1998). Elvis At Stax will also be one of the topics discussed at “Conversations On Elvis,” a Q&A session hosted by Elvis aficionado Tom Brown.

Sirius XM (Satellite Radio) will also be on site during to conduct interviews and play material from Elvis At Stax via the Elvis channel, in addition to running promotional giveaways throughout the week. Check out the full “Elvis Week” schedule at ElvisWeek.com.

Released to critical claim on August 6 by RCA/Legacy, the Elvis At Stax physical box set marks the first time that the last major studio sessions in Elvis Presley’s career have been gathered together in one comprehensive package. The 3-CD box set is a 40th anniversary chronicle of the dozen nights that Presley spent at Stax Recording Studios in his hometown of Memphis in July and December 1973. To view the box set, check out this video.

Jørgensen, who co-produced the box set alongside Legacy A&R producer Rob Santos, was long concerned with doing justice to the Stax sessions, and presenting them as a unified whole. As with most of Presley’s studio work in his second decade as a recording artist, the Stax tracks were scattered onto LPs and intermingled with material recorded in Nashville and Hollywood. The bulk of the Stax cuts showed up on the LPs Raised On Rock/For Ol’ Times Sake (1973), Good Times (1974), and Promised Land (1975). Many of the outtakes heard on Elvis At Stax originated on the CD-era reissues of those three albums on Jørgensen’s and co-director Roger Semon’s own label, Follow That Dream (FTD) Records.

The material that Elvis Presley recorded at Stax in 1973 is compartmentalized on Elvis At Stax as follows:

Legacy’s prestigious Artist Of The Month program was launched in 2013 and has honored such iconic artists as Janis Joplin, Nina Simone, Sly and the Family Stone, and others. The Artist Of The Month program provides fresh perspectives on musical legends whose sounds continue to affect people’s lives. The program enables new fans and deep aficionados the opportunity to focus on an essential figure in pop music history, whose principal catalog is a cornerstone of the Sony Music archives.